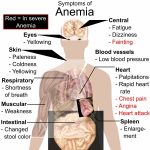 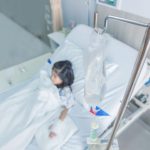 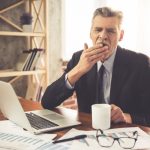 Effects of Lack of Quality Sleep

Spondylosis and its Preventive Measures

Neurology is a branch of medicine dealing with disorders of the nervous system. Neurology deals with the diagnosis and treatment of all categories of conditions and disease involving the central and peripheral nervous systems (and their subdivisions, the autonomic and somatic nervous systems), including their coverings, blood vessels, and all effector tissue, such as muscle.

Dermatology is the branch of medicine dealing with the skin, nails, hair and its diseases. It is a specialty with both medical and surgical aspects. A dermatologist treats diseases, in the widest sense and some cosmetic problems of the skin, scalp, hair, and nails.

Cardiac surgery or cardiovascular surgery is surgery on the heart or great vessels performed by cardiac surgeons. It is often used to treat complications of ischemic heart disease to correct congenital heart disease or to treat valvular heart disease from various causes, including endocarditis, rheumatic heart disease, and atherosclerosis. It also includes heart transplantation.

Talk about anything Health issues that's on your mind and get opinions from Doctors or Tockers(Registered Users) on Specific related health issue. As a guest to our forum you are only able to view posts. When you register with the Doctatoc forum you can join in with topics, start new topics and generally be a part of the first level of our community.