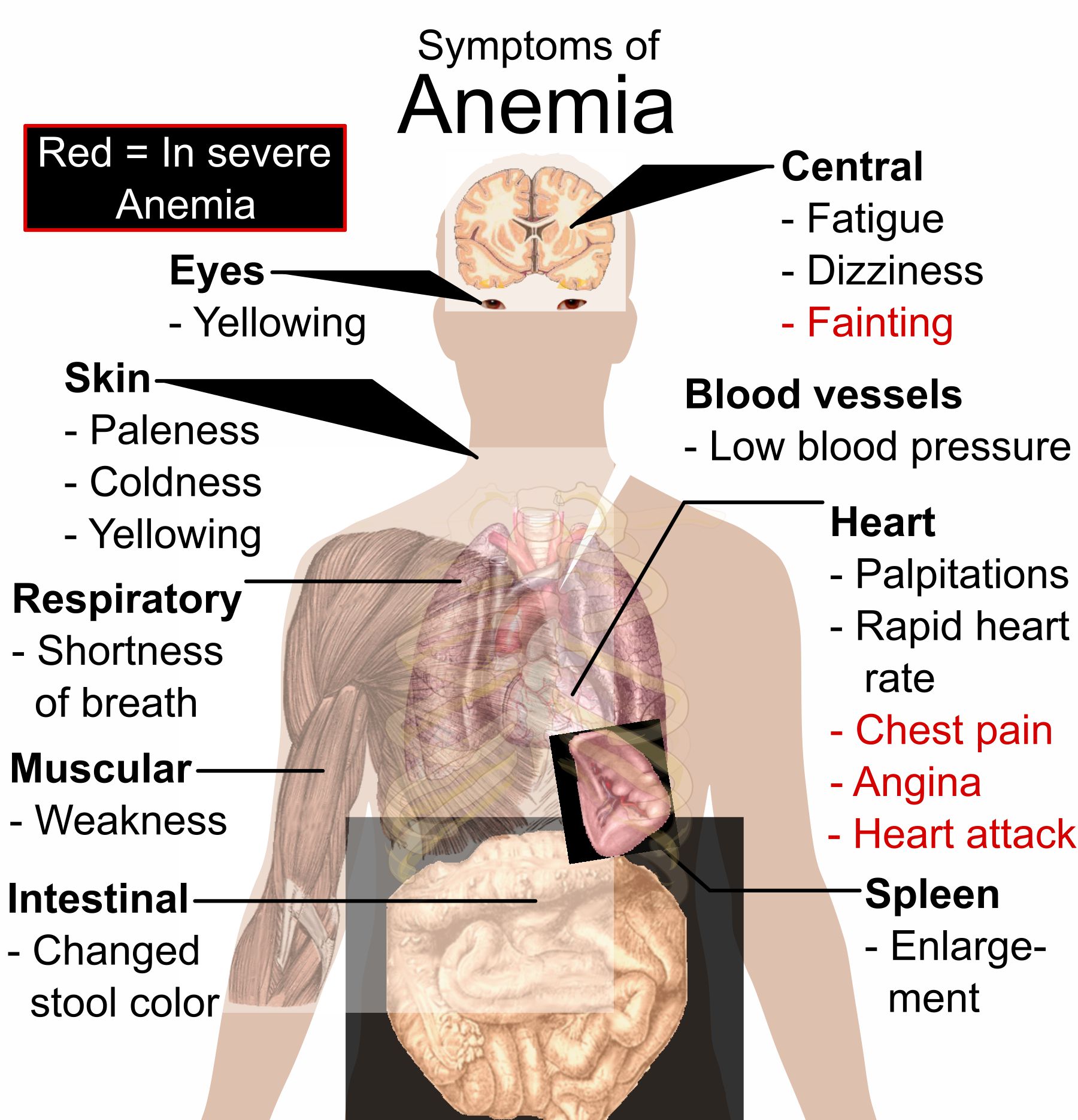 Anemia is one of the common diagnosis which is missed. Almost 75%  of the Indians suffer from Anemia, who are the at prone population , they are the infants, growing children’s or adolescence and women. it is a Silent killer in this populations and why do we have anemia . the commonest cause in India is nutrition it’s because of faulty feeding practices, and Specially in infants and children’s with the fads and food and weaning is a misconception, too much milk is given in the diet rather than good balanced diet. in adolescence of course because there is growing demand  and there is increased demand of iron, Vitamin B-12 and folvite which are the nutrients which are required for formation of hemoglobin in your bone marrow.

How to these people present with ? so it’s often ignored because the common signs and symptoms of anemia are tiredness, dyspnea on exertion, just a general sense of not feeling well, children will have failure to grow they will be irritable , they may have settled learning disabilities and all this because of anemia which can be corrected  at a very root level that is with the correct diet, and avoid mixing calcium in your iron supplements. In India also lot of population there is a very common inherited Hemoglobinopathy likes thalassemia, Sickle cell diseases and when they co-exist with iron deficiency Anemia. sometimes they can be missed and treated inadequately and inappropriately.

So if you are diagnosed with anemia either as a routine or a pre-surgical Procedure or just for some other complaint, do not stop at that or take supplements of the counter  or of the label but do visit a hematologist so that you don’t miss out any other underline inherited causes of anemia. Thank you. This is Dr. Purvi Kadakia Kutty – Practicing Pediatric Hematologist & Oncologist (Consultant at Apollo Hospital – Navi Mumbai and Visiting Faculty at LTMGH Sion Hospital )